There are many cheap hotels in Rome so it’s very difficult to choose one and to strike a balance between cheap rates and decent look. I chose 10 hotels which reach this aim. In the meantime if the situation changes you can write me.

San Carlo Hotel is sober and it is situated in a little street behind via Condotti, one of Rome’s most famous shopping streets. Being centrally located within walking distance of Spagna underground station and major Rome landmarks makes the hotel an ideal base from which to enjoy all that Rome has to offer. 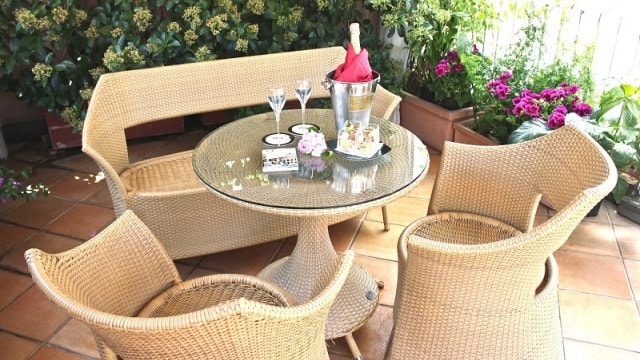 Best Western Canada Hotel is very close to Castro Pretorio underground station and it is three stops from Colosseum. Like the most part of Best Western Hotels, hardly you will be disappointed.

Contilia Hotel is a mix between old style and modern facilities. This establishment is very close to Termini mainline station. In a walk you can reach most famous tourist attractions. In the same street you find the Igea Hotel, affordable three stars hotel near Santa Maria Maggiore.

Gabriella Hotel, in via Palestro, close to Termini mainline station, is simple but it has all the main facilities.

Montreal Hotel is near the beautiful basilica of Santa Maria Maggiore and to Vittorio Emanuele underground station. During the summer months you can have your breakfast in its little garden.

Celio Hotel is a delightful hotel near the Forum and the Colosseum.  It is situated in a beautiful 1870 mansion. In combines elegance with classic style. 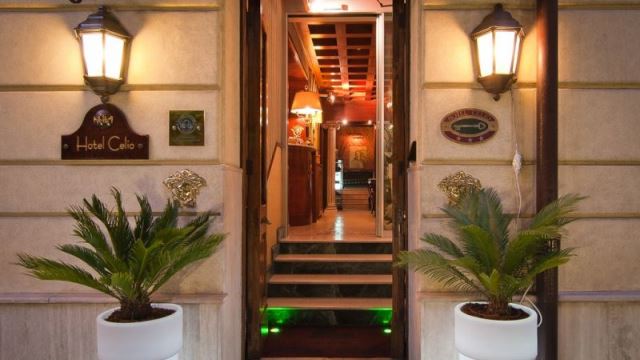 Park Hotel Ginevra is far from the road traffic and is located in the middle of a wide green area. You can reach the bus and the underground station by free hotel shuttle service. The room are very nice and the rates are cheap.

Take into account that we are speaking about cheap hotels so there are advantages and disadvantages. 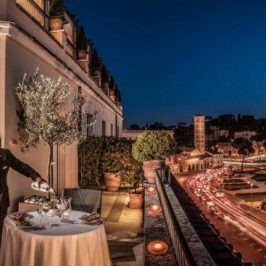 Family hotels in Rome are not so much. Of course 5 stars hotels have... 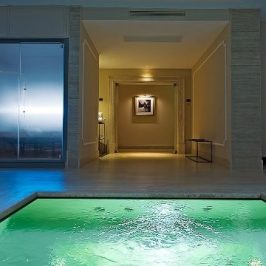 5 Stars hotels in Rome, which could meet high customers’ requirements, are 8. I... 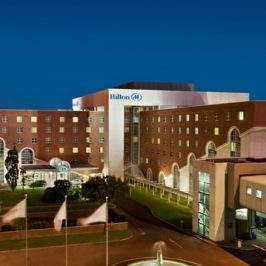 If you are a Hilton hotels fan, you must know that here in Rome...